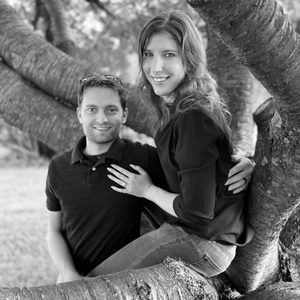 Today, we will be shining the spotlight on Brianne Paugh, Branch Manager and Attorney at Highland Title + Escrow’s Frederick and North Bethesda offices. (We shared a brief introduction here on our blog.) Brianne’s sixteen-year law and counting career began with an interest in real estate that goes as far back as high school.

In her junior year, Brianne focused her graduation project (a Frederick County Public Schools requirement) on the process of buying and selling residential real estate.  Being quite detailed, her work caught the attention of a local Frederick County title company and Brianne worked there a number of years learning about title and the settlement process.

During that time, she worked as well at the law firm of Laura A. Melia, P.A., where she learned about commercial real estate and estate planning matters.  Wanting to observe courtroom cases, she secured an internship volunteering for local circuit court Judge Julie Stevenson Solt where she learned about the foreclosure process and enjoyed seeing litigation in action. Brianne was doing all this while attending Frederick Community College and subsequently, University of Maryland Global Campus, where she earned a Bachelor of Science Degree in Legal Studies.

From there, Brianne attended the University of Baltimore School of Law where she worked for local, state, federal government agencies, and eventually practiced litigation representing injured workers and plaintiffs in workers’ compensation and personal injury cases. However, after several years, she realized that while she enjoyed those disciplines, her true passion was real estate law.

Brianne transitioned to working as a settlement attorney at a title company that handled closings in Frederick, Montgomery, and Prince George’s counties. After working there for a few years, she was recruited by the Maryland law firm of Miles & Stockbridge P.C. to manage its Settlement Division, facilitating commercial and residential real estate closings for the firm’s Maryland and DC offices. 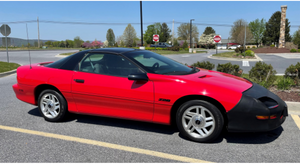 Today, we are proud to say that Brianne is a part of the Highland Title + Escrow team as the Branch Manager and Attorney for our Frederick and North Bethesda offices. She provides any support needed in each of those branches.  She balances her time regarding a number of different responsibilities, such as reviewing titles, resolving title matters, preparing legal documents, speaking with agents regarding contract matters or disputes in the settlement process, and of course, conducting closings. She also teaches continuing education courses, writes a blog, and spends time volunteering for several committees for the Frederick County Association of REALTORS® (FCAR).

Having worked in other places, Brianne discovered quickly the Highland Title crew provides a collaborative 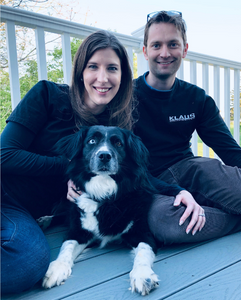 and supportive environment for their team members. The collaboration reaches across each of the offices. Whether it’s in Maryland, Virginia, or DC, it’s one team with common goals of doing things the right way…focusing on clients and their satisfaction.

Interested in the title industry? If so, Brianne suggests reading title abstracts, spending some time searching public land records, chaining property titles, and finding out how land is described, deeded and subdivided. It also helps to understand the various matters that could affect property and could potentially cause a client to become interested in purchasing property or to walk away. Everything in the industry starts with a good understanding of land. But if that’s not your thing, not to worry, our experts at Highland Title are here to decipher it all for you

Brianne’s favorite thing about working with clients is connection. It’s about helping people during a difficult, stressful time and what is possibly the biggest transaction in their lives. She takes pride in assisting them reach their goals. She truly believes that knowledge is power, and helping others understand what they may not know empowers them, and consequently makes them more comfortable with the settlement process. 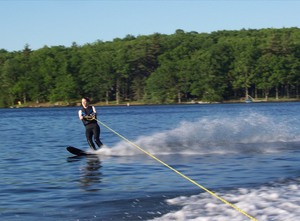 Something you might not know about Brianne is that she has taken 10 years of vocal training, and after high school, she had to decide whether she would choose to be a singer or a lawyer. Choosing law was the right decision for her, but she would love to get back into singing. She also loves water skiing, ballroom dancing, and muscle cars. She owns a 1994 Z28 Camaro with retro T-tops included. She also loves spending time with her husband and their rescued Australian Shepherd Border Collie-Mix, as well as spending time with the rest of her family.

If you are in need of real estate assistance, please contact Brianne at  240.329.4558 for our Maryland offices. In addition, you can always contact our team for any of your closing needs!